Prof. Yaron Ben-Naeh holds the Bernard Cherrick Chair in the History of the Jewish People and teaches in the department of Jewish History and Contemporary Jewry. Ben-Naeh is also chair of Misgav Yerushalayim Research Center for the heritage of Sephardi Jewry since 2008.

His work focuses on the social and cultural history of Jews in Islamic lands, mainly those of the Ottoman Empire, as well as the history of Palestine and the Sephardim during the Ottoman period (1517-1917). He conducted a research on the archive of the Sassoon Family (Baghdad-India and the Far East). In the last few years he is interested in Jewish egodocuments, in Hebrew book collections and libraries and the trade of books and manuscripts, and in historical photography. Ben-Naeh published over a hundred articles, a few books and edited some others. Among them: Jews in the Realm of the Sultans (Heb. Eng. Turkish); a volume on Turkey in the Ben-Zvi Institute, a historic chronicle on Sultan Osman's death, another Hebrew chronicle from the ‘Tulip Era’, and an autobiography of a Jerusalemite rabbi from early 20th century Jerusalem. His book on Wills of Ottoman Jews will appear in the Shazar Center (2021), and his book on the seventeenth century sijil of Hasköy, Istanbul (with Dr. Richard Wittmann, Orient Institut, Istanbul) is due in Brill. He is now editing a volume on the Sephardim in late Ottoman Palestine and another on Ottoman Jerusalem. 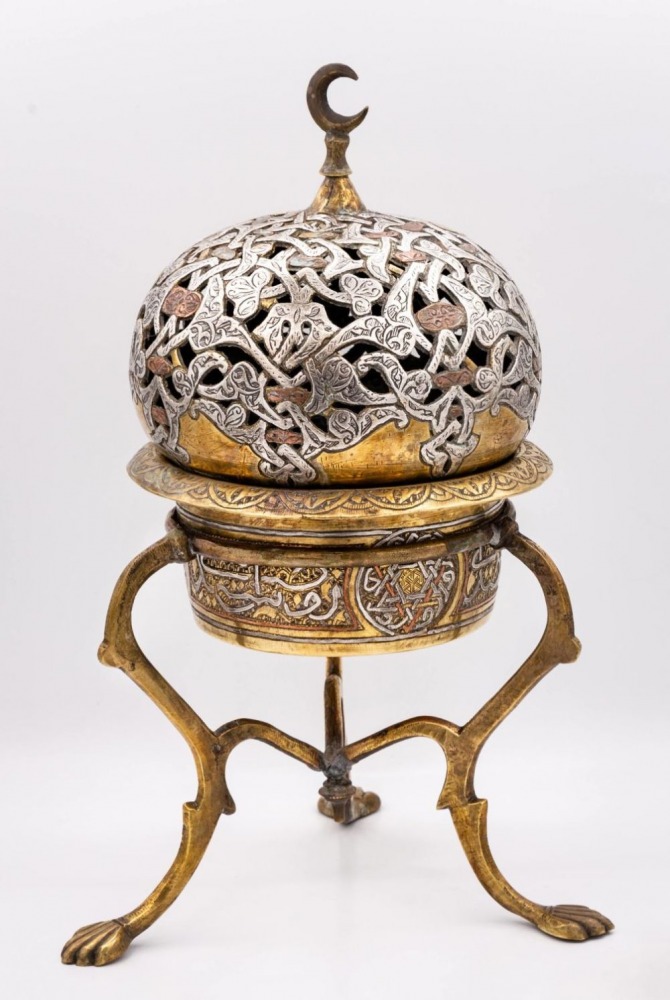 Office Hours:
By prior arrangement by phone or E-mail